Our roads are bad, Obasanjo laments 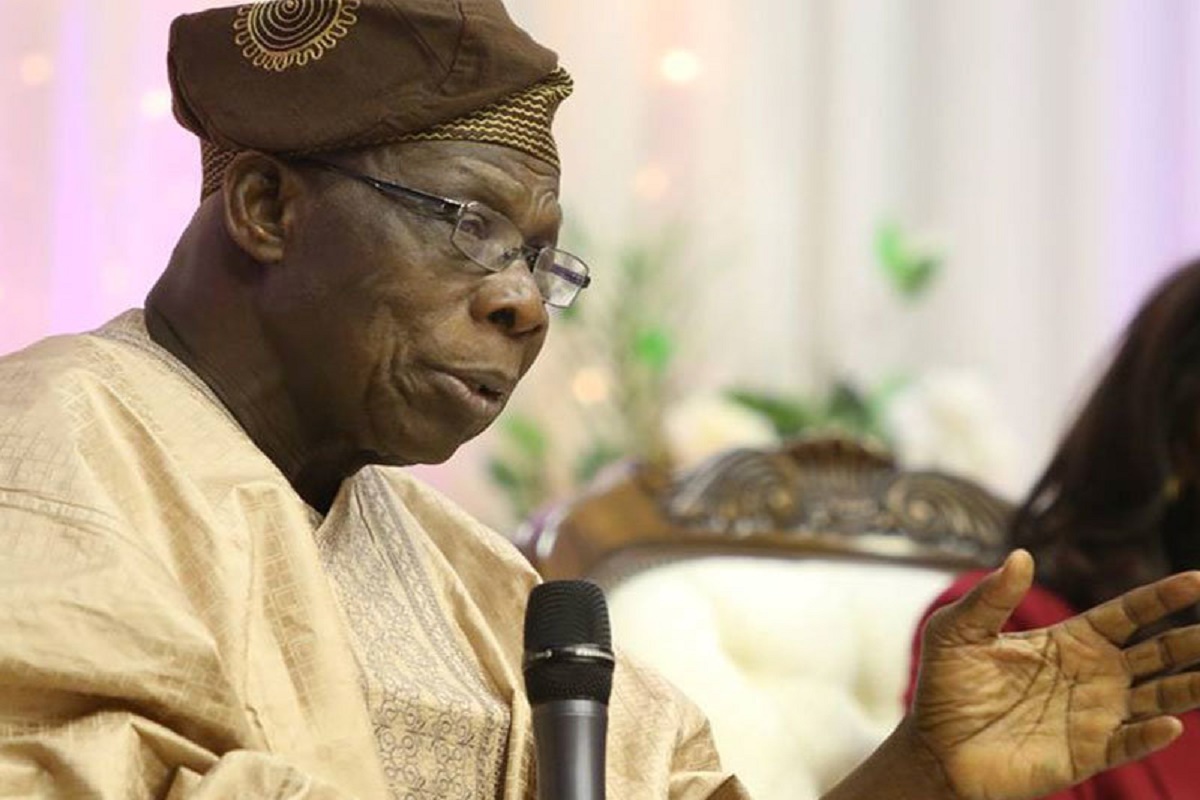 A former Nigerian President, Chief Olusegun Obasanjo has lamented the deplorable condition of the Nigerian roads.

Obasanjo described the deplorable state of the Nigerian roads as capable of impeding successful business movements.

The former President spoke on Thursday, at a lecture delivered by a Legal Icon, Chief Mike Ozekhome(SAN), titled: ‘The Place of Education in a crisis-ridden Nigeria’ , marking the 10th convocation ceremonies of the Afe Babalola University, Ado Ekiti(ABUAD).

Obasanjo who was late to the event, explained his lateness to the convocation lecture in his brief speech at the occasion, the former President said; “kindly accept my apologies for coming late to this ceremony.

“I thought if I leave Abeokuta at 4.30 am I will get to ABUAD at 10 am. But when we got to the middle of the journey, the conditions of our roads were bad.

“We started asking which was the best route to take to get to Ado Ekiti . It was tough before we could get here, kindly pardon me”.

The former President commended the university’s founder, Afe Babalola(SAN) for replicating and surpassing in ABUAD, what he did at the University of Lagos, when he appointed him the Pro-Chancellor and Chairman of Governing Council, saying; “I am proud to associate with ABUAD”.