Skip to content
Contact us anytime. Opening hours: 07:00-20:00
Fast loading WordPress Magazine theme with A+ Support.
EstateAlert.net > Our Blog | EstateAlert.net | invest in real estate in nigeria > News > PDP Crisis: Wike is fighting for all of us but… Olujimi

PDP Crisis: Wike is fighting for all of us but… Olujimi 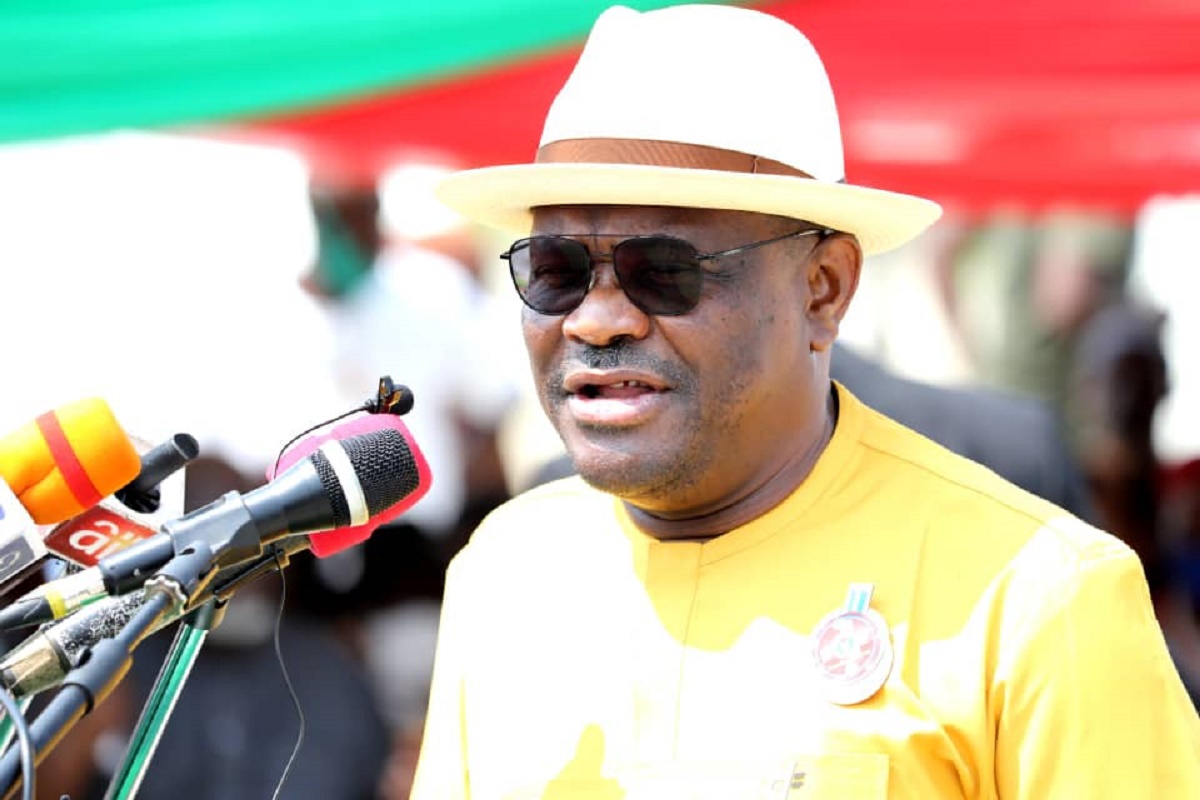 Olujimi, said the PDP may run into a constitutional crisis if Ayu is removed based on structures recognised by the party’s constitution, saying the already festering internal crisis could emasculate the PDP and deprive it of victory in 2023.

The Senator, however, described as commendable efforts of Wike and other governors for trying to instill justice, equity, and fairness in the party.

She appealed to the Rivers State Governor Wike and other aggrieved governors to embrace peace.

On her reelection in 2023, Olujimi enthused that he would defeat his rival and member of the House of Representatives, Yemi Adaramodu, despite enjoying strong backing from the federal and state governments, as she did in 2019, when he defeated Dayo Adeyeye of the All Progressives Congress.Olujimi said this in Ado Ekiti on Monday during an interactive session with the newsmen on the crisis and pressure on the party’s Presidential candidate, Atiku Abubakar to back Ayu’s removal for a Chairman of Southern extraction to be emplaced in the National Working Committee.

On the crisis rocking the party, Olujimi said Wike and other Governors are true lovers of the PDP, but pleaded that the festering internal upheaval could emasculate the PDP and deprive it of victory in 2023.Olujimi said; “Political parties are like families and there is nothing you can do without bruising each other. We have a lot of internal crises caused by ego bruising. I believe we are working on it. Despite that we have problems, the party is working. We are meeting with the people that are yearning for our return to government. We are working hard to ensure that the right things are done.

“We can’t go to the extent of destroying the house we have built. I am optimistic that we will achieve our set goals .The people who are agitating may be right, because the agreement is that, when a candidate of Northern extraction emerges as presidential candidate, it will be wrong to retain the Chairman in the North . But we didn’t think through our constitution.“If we remove the Chairman, the Deputy National Chairman(North) will still take over. The governors that are agitating are fighting for justice and equity. But there is a school of thought that believed that the south had done 14 years of presidency in the PDP and the North had only done two.

“We are finding a middle course and that is what is going on now. There is nothing wrong with looking at all these issues.

“I want to beg Governor Wike, who is the leader of the group, he is fighting for all of us, he is fighting for my zone, but let him allow a middle course so that we can work towards our common goal, it is not about him. He is a good party man, he loves the PDP, but we should allow peace to reign”.

Olujimi saluted Wike and other governors for canvassing support for the PDP ahead of 2023 despite being aggrieved, saying this signposted loyalty and commitment to ensuring that the PDP triumphs in the next polls.

On her preparedness for the 2023 reelection battle, Olujimi posited that she was not rattled contesting against a House of Representatives member , Hon. Yemi Adaramodu, a member of the ruling party, said she was not terrified by federal and state might his opponent enjoys.

She added; “APC controlled the central and state governments when I won in 2019. The people that will elect us will put us on a scale and decide who is the best to choose. Our People should know that I have served two terms in the Senate and I have the opportunity of helping the people better than someone, who is coming fresh.

“Our people should learn how to return their federal lawmakers for them to be abreast of the happenings at the Senate. The benefits these experienced Senators do to their constituencies are unquantifiable because they know how to do it. This is essential for development and that was why the constitution didn’t restrict the number of terms a senator can spend, that is wisdom”.

Olujimi expressed readiness to work with the new Governor of Ekiti State, Biodun Oyebanji to uplift the state in all spheres.

She said; “What I saw in Oyebanji rekindled my hope that Ekiti can make it. He had met with the National Assembly members and said this is not about the party, but how to take Ekiti out of the doldrums. He said he welcomes our contributions, and I am ready to support him, it is about project Ekiti”.