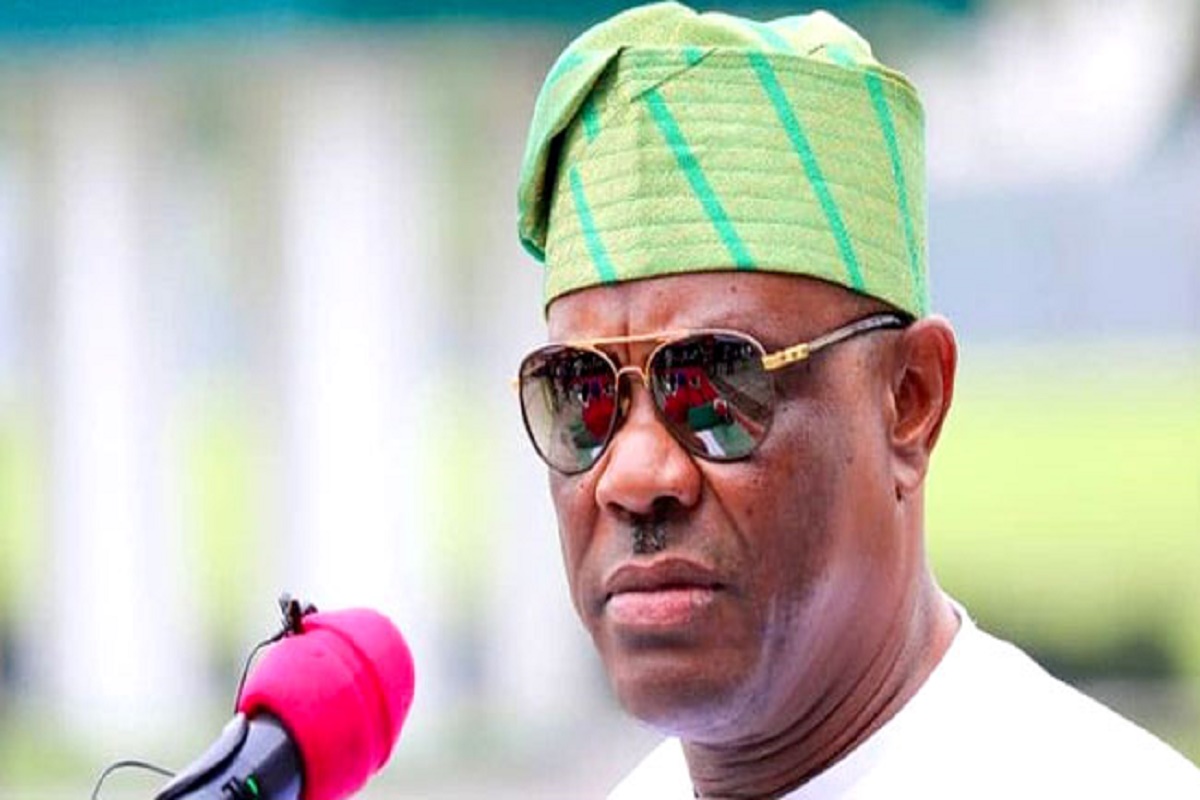 SIR: Governor Nyesom Wike of Rivers State has benefitted immensely from the Peoples Democratic Party (PDP) since its formation in 1998. He became a local government chairman, chief of staff to a Rivers governor, minister and rounding off his two terms as Rivers State governor, all on the platform of the PDP.

By 2023 when his tenure as a governor will elapse, Wike would have been in office, from one political position to the other, for a cumulative 24 years. There’s also a possibility of him getting another political position through appointment depending on how he plays his politics before, during and after the 2023 general elections.

There are very few politicians in Nigeria as lucky as Wike. Overweening or too much success sometimes makes politicians haughty and arrogant. Wike has remained implacable since he lost the presidential primaries and was not chosen as the vice presidential candidate of the party. His primary focus now is the removal of the national chairman of the party, Iyorchia Ayu.

If Wike had emerged as the vice presidential candidate of the party, I believe that this call for Ayu’s removal wouldn’t have arisen. Of course, if Wike had emerged as the presidential candidate of the party, Ayu would have been celebrated as the best human being on earth by Wike and his supporters.Wike’s call for the position of the national chairman to shift to the south is altruistic and equitable, but the timing is very wrong. The general election is four months away, what impact would a southern national chairman make to the fortune of the PDP in these few months?

Even if the party concedes to his request for Ayu’s removal and Atiku emerges as President, can Wike still control what happens in the party thereafter? What if the position shifts to the south now and Atiku removes him immediately he takes office as president?

If Wike wishes the PDP to survive, he should soft-pedal on his call for Ayu’s removal. The position of the national chairman should shift to the south when Atiku assumes the presidency. The sufferings and religious/regional divisions in Nigeria now are unprecedented.

Wike had sustained the party quite alright over the years, especially since 2015 but the party has equally done him well. What he achieved under the party, he couldn’t have achieved as a lawyer even if he reached the pinnacle of the legal profession. It’s still possible to make Wike the Director-General of the campaign council, but the fear of sabotage looms large. Tambuwal should concede the position to Wike but the call for Ayu’s removal should cease until after the election.