Skip to content
Contact us anytime. Opening hours: 07:00-20:00
Fast loading WordPress Magazine theme with A+ Support.
EstateAlert.net > Our Blog | EstateAlert.net | invest in real estate in nigeria > Motivation > How to sell Water in the Ocean

How to sell Water in the Ocean 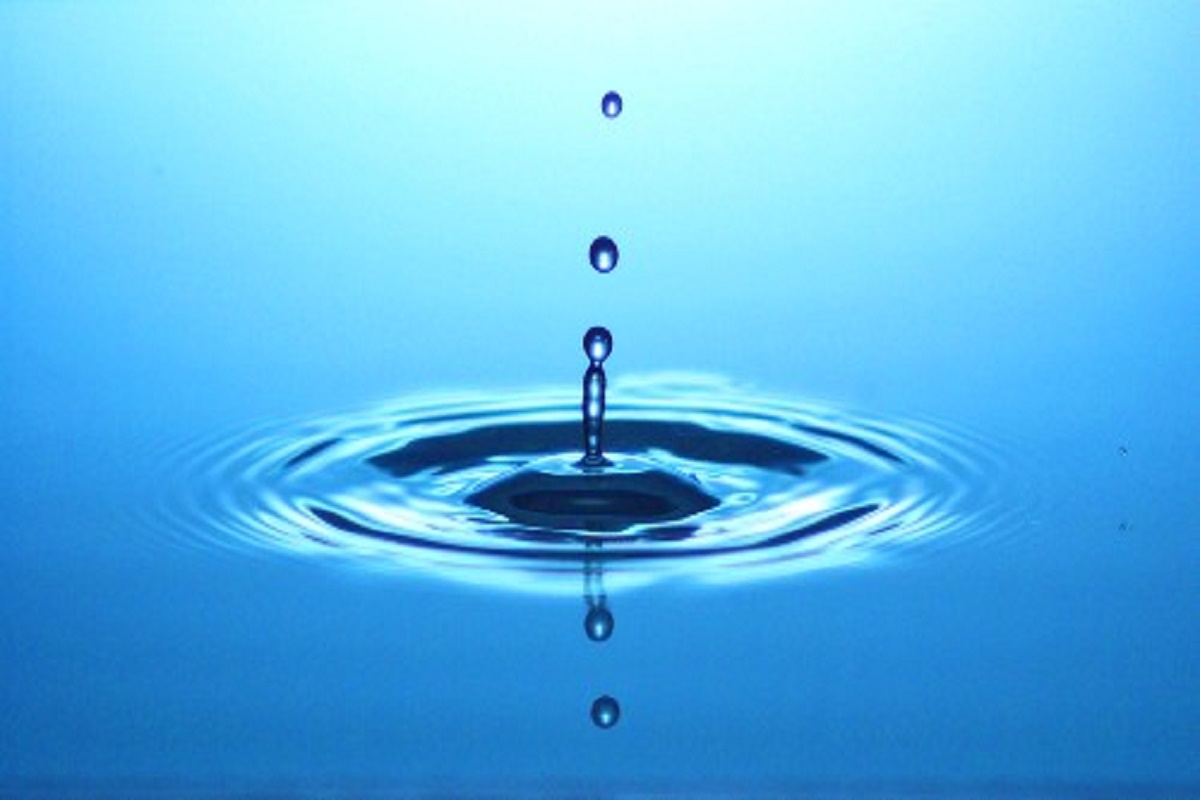 Don’t do it, So you too want to Sell water in the Oceans, Na why you never sell your market since and you complain of sale drought ,you have been trying to sell in the wrong soil or environment.

A Bible verse that speaks well on this culled from Psalm 1:3.

Even Asake who has blown today as the hottest newest artist had to relocate from Ife in osun state to certain Locations in Lagos to where his talent can be noticed and appreciated. For 7 years he had been singing he has been Unknown but until he located a Certain Olamide Adedeji of YBNL (Destiny Helper and Mentor) despite his huge talent before he could blow beyond the upcoming artist level to now an International Superstar, you can dance and vibe to Organise and Joha 💃🏼💃🏼🎶🎵.

Portable was singing also for 10 years and was unknown but became known when he met Poco lee who linked him to Olamide and Zazoo song became a Hit and the rest is history.

“And he shall be like a tree planted by the rivers of water, that bringeth forth his fruit in his season; his leaf also shall not wither; and whatsoever he doeth shall prosper.”

Even Don Jazzy had to relocate from London in United Kingdom to Lagos Nigeria alongside Dbanj to blow and Manifest their own Destiny here in Lagos Nigeria to blow from a London where some others are running or Japaing to.

Even Don Jazzy and Dbanj had to Collaborate to become relevant at the beginning of their careers from Mohits.

Even as a Realtor Your location to blow maybe in Mainland lagos , Some of you it is Island, Some of you will do well even from Abeokuta, Some from Port harcourt , Some From Abuja. It is different strokes for different folks but you must invest in certain skillsets first.

Reflect on that – “A tree planted by the rivers of water”

That’s a cheat code to life right there – being intentionally planted as close to the source as possible according to John Obidi.

Do you know of someone, a friend , family member or anyone around you or celebrity who is not particularly talented, but somehow makes a successful life because they are (intentionally or not) planted in the best environment suited to them?

Do you also know of someone who is insanely talented but obscure, he or she never blow because they insisted on being the best R&B or Rap Artist in a city like Aba, Akure or Ilorin Abakaliki?

Every craft in the world has a geographical capital.

If you’re in the creative fields and you want to make it in Nigeria, that capital is Lagos

For Some Who want to be creatives in Yoruba movies the capital is either Ibadan, Abeokuta or Lagos.

Igbo movie creatives in the east in onitsha.

Hausa movie creatives is best in Kannywood states in the North.

If you want to be the world’s greatest chef, that capital is France.

For Movies in Nigeria , it is Nollywood in Lagos.

2022-10-10
Previous Post: How to Use Company Incentives, Trips and Contests to Grow Your Sales in the Real Estate Business To Also Actually Earn this Rewards.
Next Post: Obi, Baba-Ahmed Absent As Labour Party Unveils Presidential Campaign Council