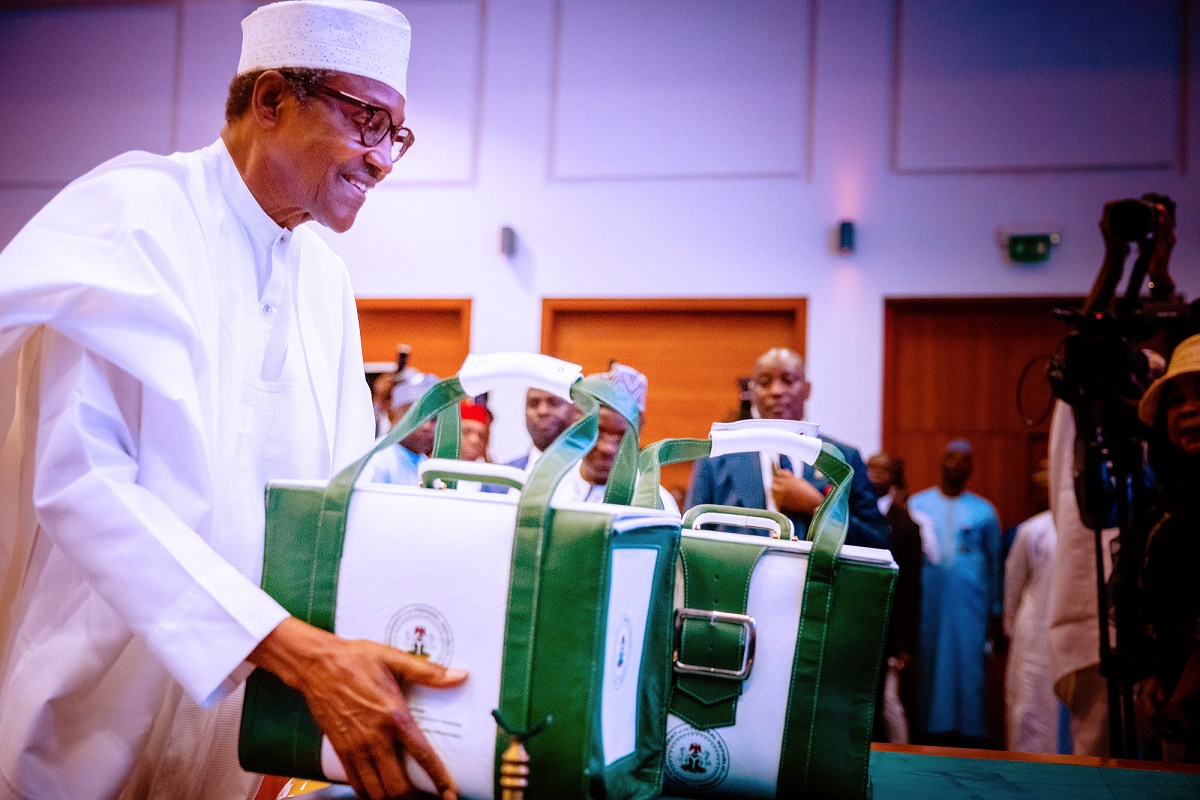 President Muhammadu Buhari presented the proposed N20.51 trillion budget for the 2023 financial year to a joint session of the National Assembly today October 7.

The N20.51 trillion budget which was presented by the president is the last he will present before his tenure elapses. According to the president, this 8th budget is tagged the budget of Fiscal Sustainability and transition.

While addressing the lawmakers, the president said the 2023 transition budget was designed to address critical issues and lay a solid foundation for the incoming administration.

In his speech, the president stressed that the 2023 Appropriation Bill aims to maintain the focus of MDAs on the revenue side of the budget and greater attention to internal revenue generation.

2022-10-07
Previous Post: Super Eagles of Nigeria to play Costa Rica in November friendly
Next Post: HERE IS WHY YOU HAVE NEVER QUALIFIED FOR A SUV, CAR OR ALL EXPENSES PAID TRIP INCENTIVES BEFORE