ASUU to sue FG over registration of factional academic unions 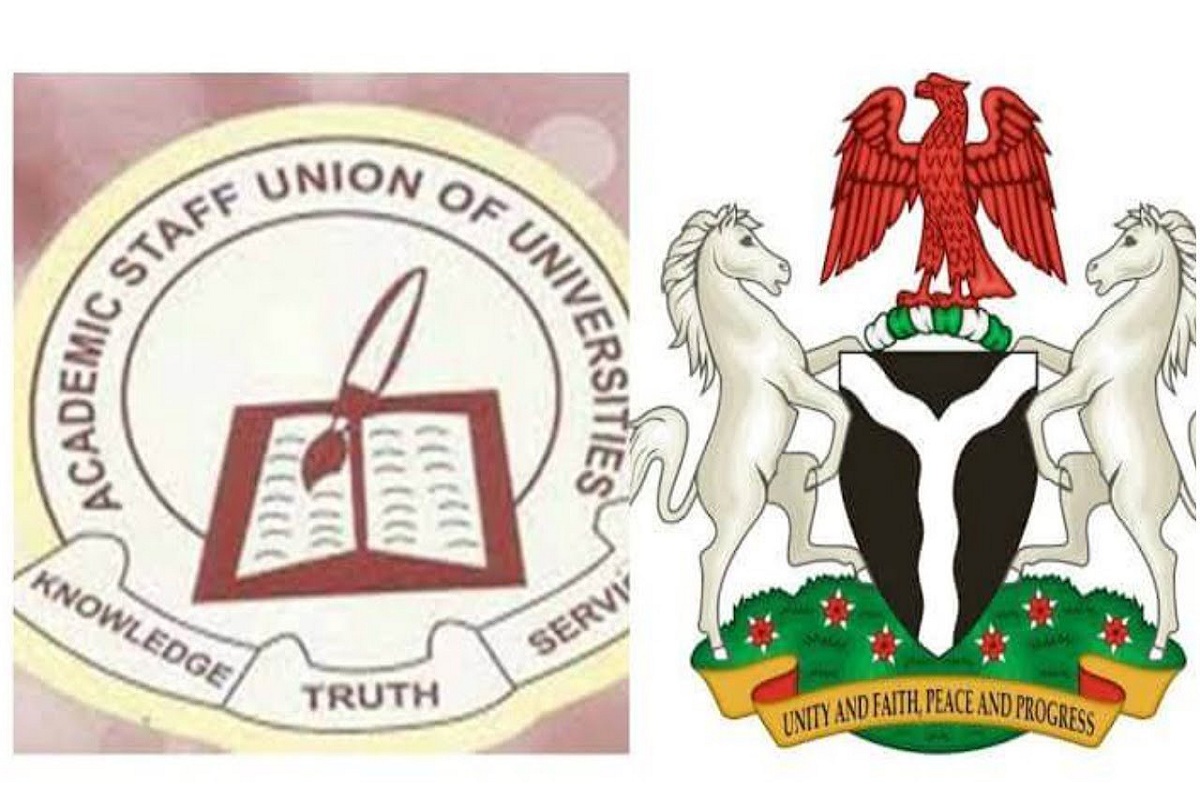 The Academic Staff Union of Universities will be approaching the National Industrial Court (NIC) over the Federal Government’s registration of the two factional academic unions.

President of ASUU, Prof Emmanuel Osodeke also confirmed this. “He (Falana) is our lawyer. So, that is correct,” Osodeke said when asked to confirm the development.

Falana had earlier said the registration of CONUA and NAMDA is illegal as only one union is allowed to operate in every sector under Trade Unions Act.