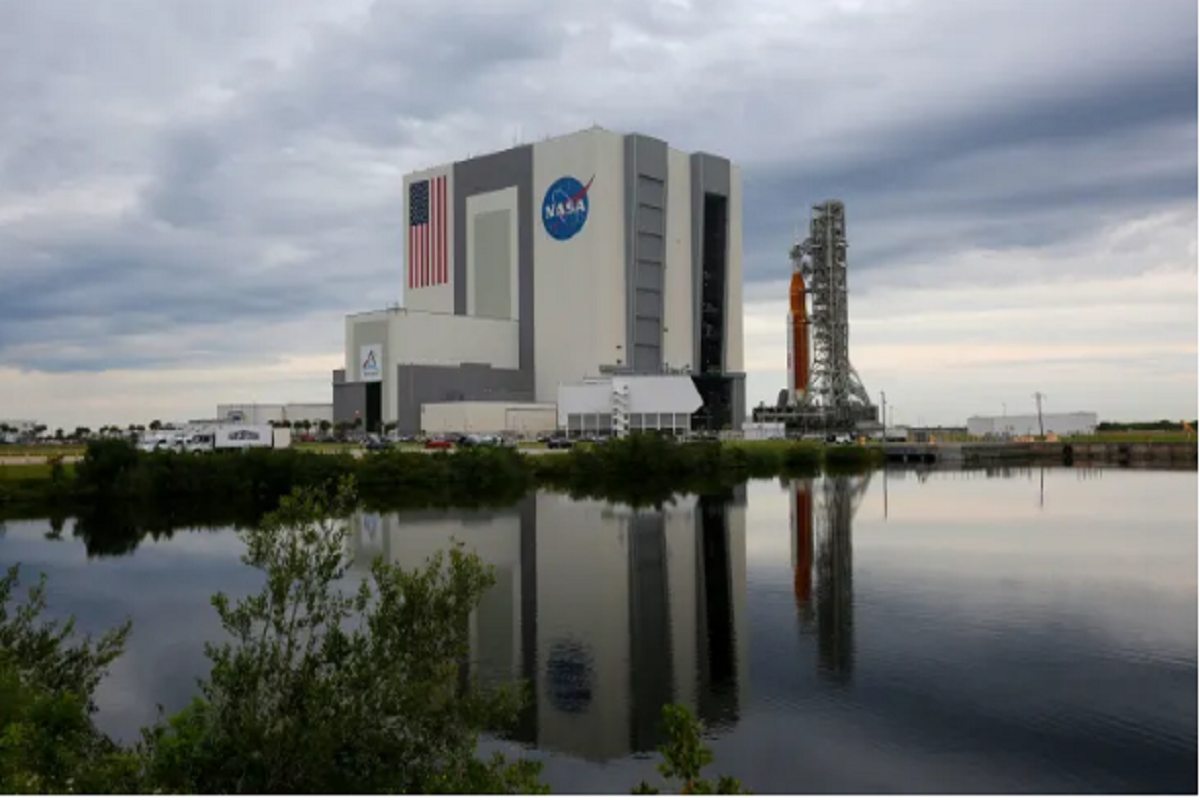 NASA’s hotly anticipated return to the moon will be postponed somewhat longer.

With Typhoon Ian overwhelming Florida, the space organization moved back the Space Send off Framework (SLS) rocket — set to send off the Artemis I mission — into the mammoth Vehicle Gathering Working for assurance at Kennedy Space Center.

The transcending rocket, with the Orion case stacked on top of it, has been out on the platform since mid-August. Different specialized issues have constrained NASA to bring off send off endeavors throughout the last month.

NASA presently sees November as the most probable chance for the following Artemis I send off endeavor. In a press preparation on Tuesday, NASA partner chairman Jim Free said the office hopes to direct work on the rocket while it’s in the VAB, supplanting parts that are “restricted life things.”

“It’s simply a test to think: ‘Could we at any point get in there, [complete the work], and get back out there for another send off endeavor,'” Free said. “We would rather not go out too quick and afterward we’re trapped in a circumstance where perhaps we didn’t get to all the restricted life things we need to.”

For the rocket and case, “restricted life” portrays things which should be revived or checked occasionally, like batteries or fuel tanks.

The Artemis I mission would stamp the presentation of the SLS and Orion case, for what might be a more than monthlong excursion around the moon. It starts off NASA’s hotly anticipated return to the moon’s surface, the primary mission in the Artemis lunar program. Probably, the arrangement is to land the organization’s space travelers on the moon by its third Artemis mission in 2025.

Strikingly, this first mission is five years delayed and billions over spending plan. More than $40 billion has proactively been spent on the Artemis program, quite a bit of that toward SLS and Orion improvement. The framework accompanies a for each send off sticker price of $4.1 billion.