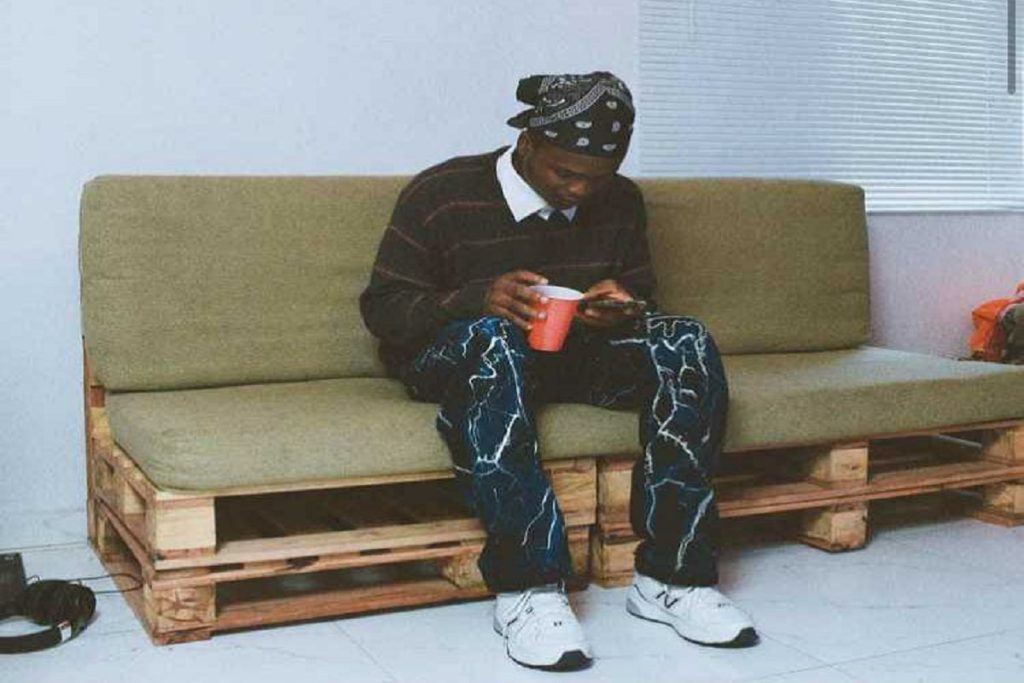 Yesterday, at Yaba College of Technology (YABATECH) Akoka, Lagos mainland, a tragic incident happened at about 8 pm which took the life of a final year student name Bello Akerodele Adisa who was shot dead in front of his faculty, Art Complex.

In a report gathered by Vanguard at the early hour of Friday, Bello was a student of Art and Design and in HND II.Narrating to Vanguard, was a recent graduate of the institution who said, Bello is the 5th Yabatech student that has been killed by cultists. “Cultists have been terrorizing the school and two students have been killed inside the school while the remaining were outside the campus”

“I can still remember one of them that died after rushing him to the hospital”. She also asserted that the yesterday’s incident, a lady was attacked too but she was lucky to escape but however in the hospital receiving treatment. According to her, “The Same thing happen to my friend last year during our final year exams. He almost lost his life to one cult group like that”“Government should just do something about Yabatech because it’s becoming too much” she added.

Another student of the school disclosed to Vanguard that a student name Kunle who is a class governor of his department, Quality Survey, was also shot dead at the school Sports Complex.Contrary to the information gathered by Vanguard that five students were killed in the school, The source said, “only two students have been gunned down this semester, while the others were an accident, but according to my research this cult clash is not new in the school, but I don’t know much because I’m a new in the school, OND 1 student to be precise. he said.

“We that are studying in the school are scared because we are not safe with the way these guys shoot anytime they like” he added.