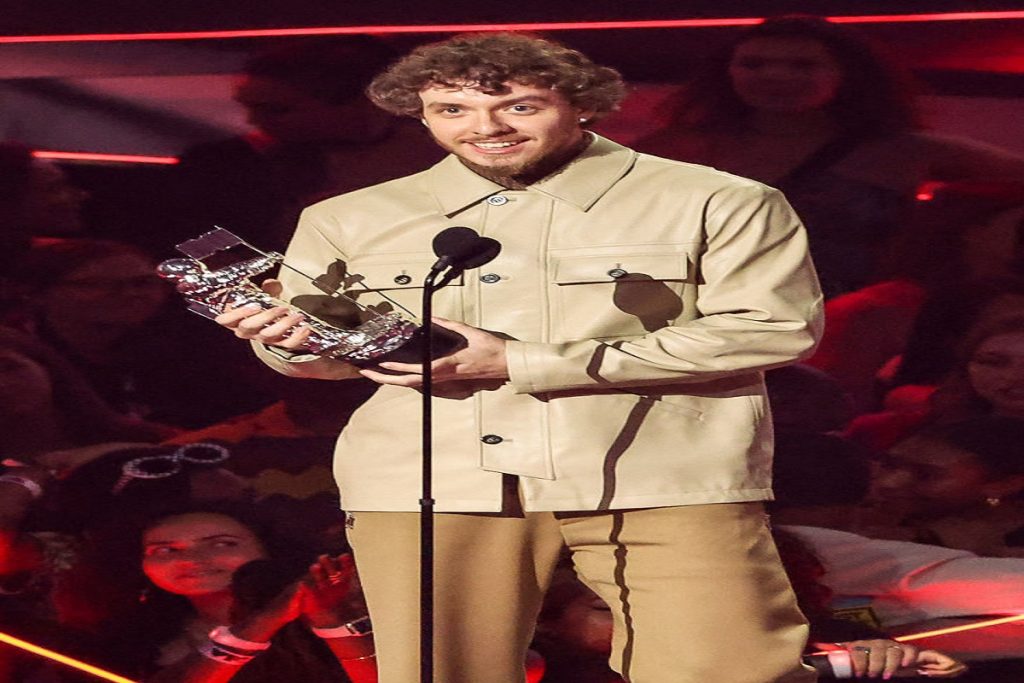 Twitter has been pondering why names like Joey Bada$$, Pusha T, and JID didn’t make it on the list.
The annual BET Hip Hop Awards are quickly approaching, and not long after it was confirmed that Fat Joe will be hosting the 2022 ceremony, the list of nominees was also unveiled, and it’s safe to say that many social media users were quick to express their discontent.

Leading this year’s list of top nominations are Drake with 14, Kanye West behind him with 10, and finally, following the success of his long-awaited Mr. Morale & The Big Steppers album, Kendrick Lamar received nine of his own.The Lyricist Of The Year category appears to be the one that has the most people scratching their heads. On the list for 2022 we have Baby Keem, Benny The Butcher, Drake, J. Cole, Jack Harlow, JAY-Z, and Kendrick Lamar – all of whom are no doubt talented artists in their own right, but some would argue not all of them are deserving of the award, or even in the same bracket for that matter.

While Butcher, Cole, Hov, and K-Dot’s placement seems to be alright with Twitter users, many have been clowning BET recognizing Harlow, Keem, and even Drizzy alongside such heavyweights.One post suggested that nominating The Melodic Blue artist for the award was essential no different than nominating his cousin, Lamar twice, while another suggested names like Black Thought, Lupe Fiasco, Joey Bada$$, Denzel Curry, and Pusha T as more appropriate contenders.