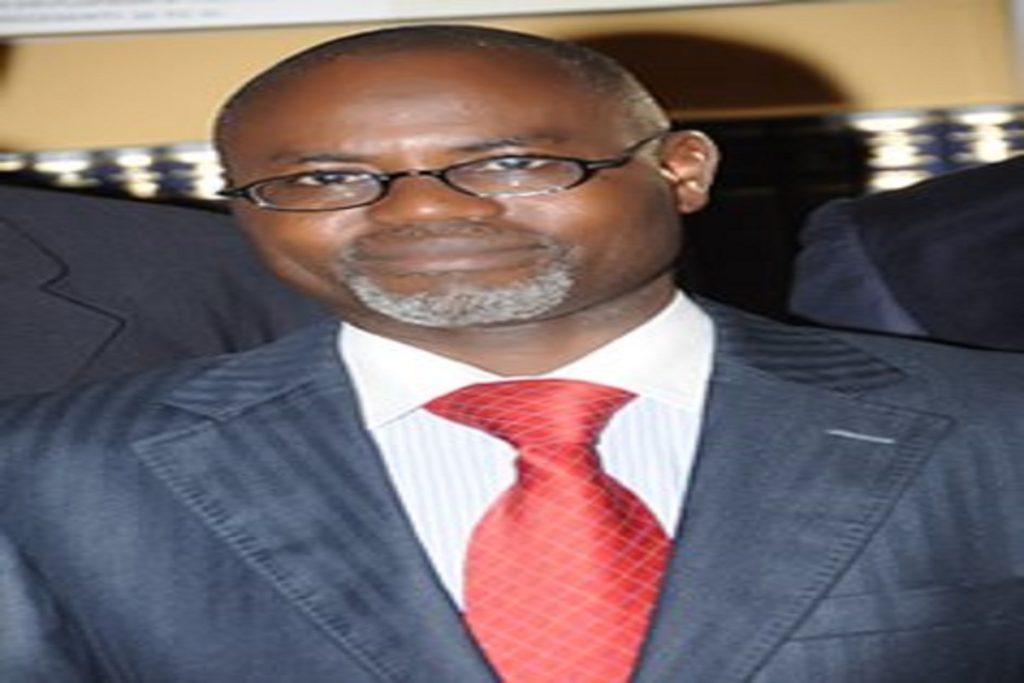 At a public interview led in the University’s Council chamber on Thursday night, executive of the Governing Council, Abidu Yasid, presented Mr Egbewole as the new bad habit chancellor.

Mr Yasid said Mr Egbewole was tracked down commendable after the committee’s thorough examination of 13 instructors throughout the four days.

Mr Egbewole is a Senior Advocate of Nigeria and a Professor of International Law and Jurisprudence.

He was brought into the world quite a long time back in Osun State where he had his essential, optional and tertiary (LL. B and LL.M degrees) schooling. He went to the Nigerian Law School and was owned up to the Nigerian Bar in 1985.