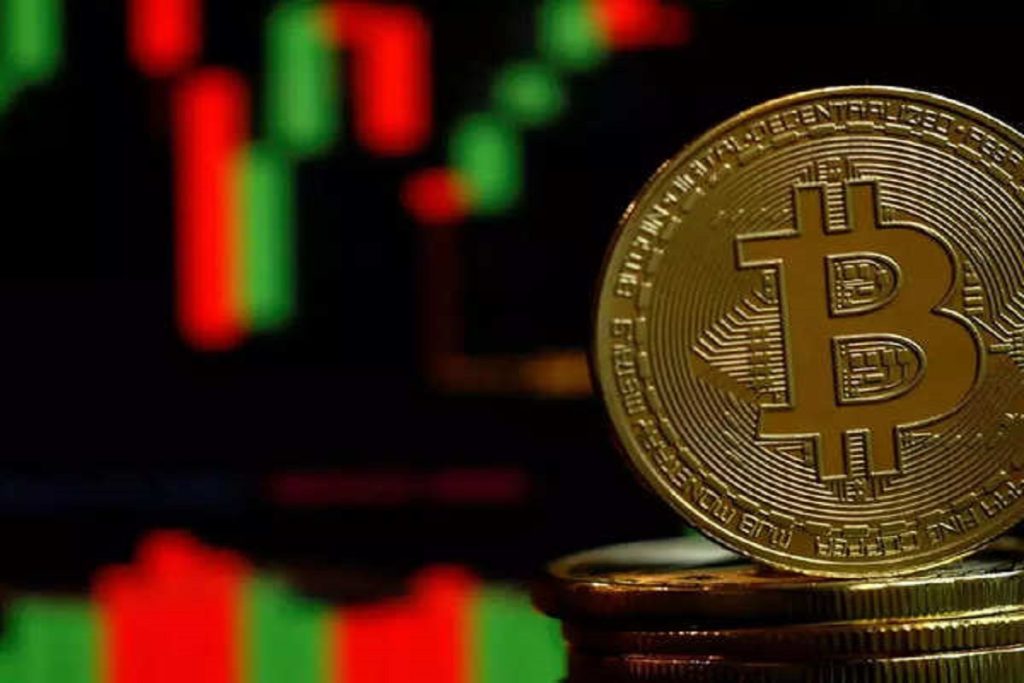 Bitcoin fell below $19,000 on Wednesday morning, at one point hitting its lowest level since June following a drop in stock markets globally and the continued strength of the U.S. dollar.

The value of the entire cryptocurrency market also fell below $1 trillion as digital coins across the board saw a sell-off.

Policy tightening by the Fed has strengthened the U.S. dollar which has weighed on risk assets. The 10-year U.S. Treasury yield has also surged.

Bitcoin has traded in correlation to stocks and so if they fall, in general, so does the cryptocurrency.

“The macro environment also continues to prove difficult with the dollar continuing to put in highs. This impacts all risk assets as we can see,” Vijay Ayyar, vice president of corporate development and international at crypto exchange Luno, told CNBC.

“If we see the dollar start to move back down, then we should be able to get risk assets such as bitcoin move back up again.”

The crypto market has been battered this year with nearly $2 trillion wiped off its value since its peak in November. Bitcoin is about 60% off its record high of $68,990.90 that was hit in November.

The sell-off has been caused by a tough environment for risk assets as well as crypto-specific issues including collapsed projects and bankruptcies that has spread across the industry.