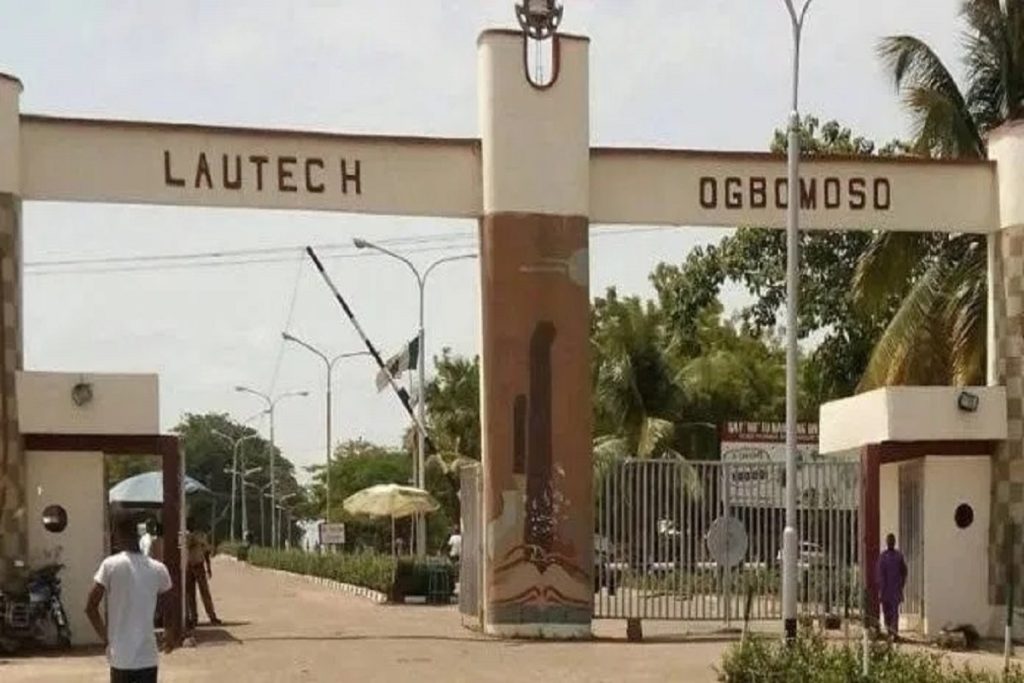 Oyo State Acting Governor, Bayo Lawal, yesterday, asked the administration of Ladoke Akintola University of Technology (LAUTECH) to separate itself from the continuous strike set out on by the Academic Staff Union of Universities (ASUU).

Lawal gave the mandate during the partners’ commitment discussion on the 2023 financial plan held at the International Conference Center, University of Ibadan (UI). He said the ongoing organization had settled every single essential commitment.

The acting lead representative, who made sense of that the continuous strike had disabled financial labor and products, which the state government has been working indefatigably to improve with N200 million interest of the foundation’s interest completely met, cautioned that delivering skeletal administrations from there on wouldn’t be overlooked. He said: “What doesn’t concern us we ought to disregard. The ASUU issue is of high repute to my brain in light of the fact that Oyo State Government isn’t owing LAUTECH a dime.

“About a month prior before His Excellency went out, we held a gathering with the administration of LAUTECH and initiative of the understudies’ association to say that this ASUU strike doesn’t concern us.

“We have perseveringly satisfied commitments of administration to the foundation. Thus, you want not participate in the strike on the grounds that ASUU hit has to do with government organizations and not state foundations.

“In this way, we begged them not to be important for the strike on the grounds that by the day’s end, the understudies are enduring?” Earlier in his location at the gathering, the Commissioner for Finance, Budget and Economic Planning, Prof. Musbau Babatunde, noticed that the general point of the program was to accomplish broad spending plan execution.