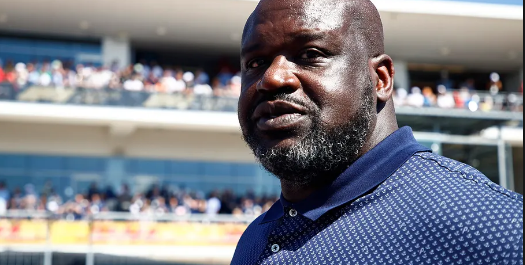 Shaq’s message to his kids about money: ‘We ain’t rich. I’m rich.’

Shaquille O’Neal recently revealed he tries to convey the value of a dollar to his six children.

“They’re kind of upset with me, not really upset but they don’t understand,” the retired Hall of Fame basketball star said on the “Earn Your Leisure” podcast. “I tell them all the time, ‘We ain’t rich. I’m rich.’”

O’Neal made millions during his NBA career playing with six different teams, winning four championships and winning the 2000 MVP award.

He made millions more when his playing career was over with his own sneaker line, investments in Papa John’s and as a spokesman for The General Automobile Insurance among other endeavors. He’s also a basketball analyst for TNT’s NBA shows.O’Neal’s net worth is reported to be somewhere around $400 million. But he said he’s not giving his children any opportunity to use him to advance themselves.

He said he expected his children to go to college and get their degrees and if they ever come up with a company they want their father to invest in, they have to present it to him like anybody else.Furthermore, he told the New York Post last month he’s done with the celebrity life.

“These celebrities are going freaking crazy and I don’t want to be one. I denounce my celebrity-ness today. I’m done with it,” he told the New York Post.

“I don’t want to be in that category. Celebrities are crazy, they really are. Don’t call me that anymore. These people are out of their freaking mind with how they treat people, what they do, what they say. That’s never been me. I never want to be looked at like that.”