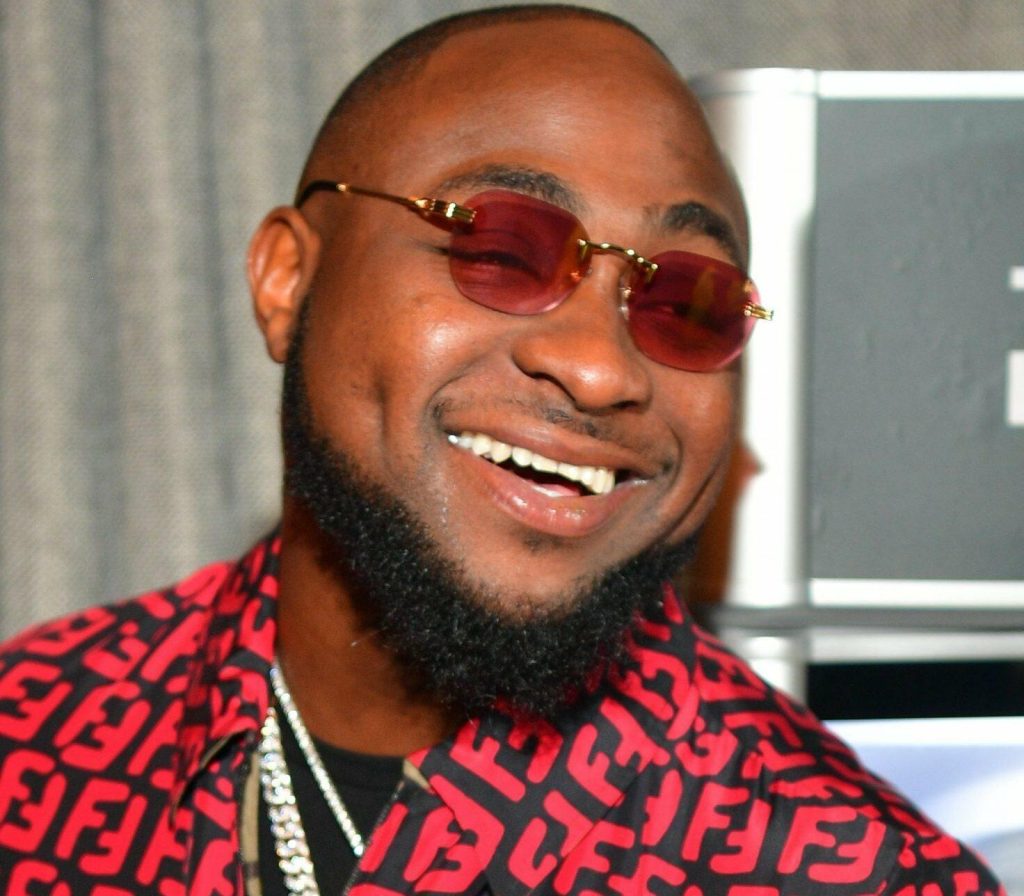 LESSONS TO LEARNED FROM THE DAVID ADELEKE DONATION STORY THAT IS APPLICABLE IN BUSINESS.

It was a very interesting day on Wednesday, November 18, 2021, as popular music star, Davido had an exciting fundraising event as he celebrated his birthday.
The music star took to his social media pages on Wednesday, November 17, 2021, where he asked his loyal fans to send him money! He then went on to share his account details on his social media platforms.
“If u know I’ve given you a hit song .. send me money …. una know una selves oo. David Adeleke, Wema Bank Account Number:  he tweeted.

Fortunately, several celebrities, fans and friends responded to his call as he has currently received N184,104,565.73 cash gift from his fans and celebrity friends worldwide and still counting.

His Emotional Bank Account with most of this Donors from friends and associates was very high and came from People that knows him, likes and trusts him very well.

2. You Cannot Give What You Don’t Have.

David Adeleke cannot command such kindness or love from friends and associates, if he himself has not shown such love and kindness to all this associates in the past.

How you be trying to withdraw from an Empty Bank Account that you have not deposited anything into before 😳 Kolewerk.

You put in deposits before you can get withdrawal.

These are People he has invested in building a relationships with over time.

Noone wakes up overnight and asks for what you have not invested in others in time or value or relationship. This may be why some other celebrities trying to copy or emulate David Adeleke ask are not getting the same response David Adeleke is getting from friends and associates.

3. Know Your Target and Target Audience.

Davido knows his Target he was trying to raise at least 100M to clear his Rolls Royce from the Port and he knew to meet his target of at least 1 M Each.

He had to practically prospect them , he called out to them and let them know that if I have offered you value before or blessed you via a collaboration, I need this donation of 1 Million Naira.

Some of the personalities who sent him the most amount of money during his birthday fundraising include; his old time friend MC Galaxy who gifted him 3 million Naira (recall that Mc Galaxy was once a benefactor of Davido’s kindness, as Davido gifted him N1 Million for winning the Skelewu Dance challenge few years back).
Davido also received 5 million Naira from Yinka Ashluxe, the owner of the biggest fashion brand in Africa – Ashluxe, Yinka sent him combined funds of N5 Million in two batches, N3 Million and N2 Million Naira.

4. It is a Waste of Time To Be Talking To People Who Cannot afford Your Products and Services.

The late Ubong King will say this , it is a waste of executive time to be prospecting People who cannot afford to pay for your products and services.

Many Celebrities not pulling traction may not be talking to their target audience.

5. Working With a Smart Goal.

David Adeleke was specific, Measurable , and was even Accountable. He is showing the account statement and acknowledging those paying him and knew this was achieveable and realistic and he worked with a time deadline in time for his birthday on November 21st To Achieve his Goal.

6. There is Abundance if only we seek it out.

This David Adeleke proved this , that there is Abundance, where some people are like where dem they see this money.

He proved this within Hours He could raise Well Over 190 Million Naira and still Counting.

In Sales and Business there is Abundance in the Universe only we seek it out even in a tough economy.

David Adeleke has proved if you Bring Value to the Table ,you have got skills that can solve problems, people and customers will naturally want to be associated with you or your success story.

Question of the day

What did you learn from David Adeleke aka Davido on how to close Deals or Sales in Business?

Real estate properties available in Lagos, Abuja and all over Nigeria | For inspection of any property of your interest, Call/WhatsApp 08078327661 Dismiss